Print this Page
Home | About SP+ | Board of Directors | Karen Garrison 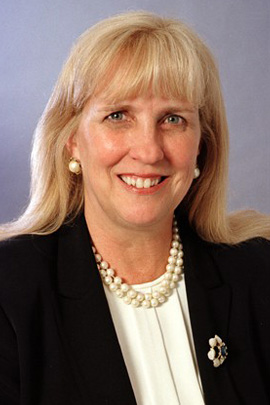 Ms. Garrison has served as a Director since June 2004. She was named Non-Executive Chairman of the Board, effective on January 1, 2017, and also serves as Chair of the Executive Committee. Ms. Garrison served as our Lead Independent Director from August 2015 through December 2016. She was President of Pitney Bowes Business Services from 1999 to 2004. In her 27 years with Pitney Bowes, Ms. Garrison held a series of positions with increasing responsibilities, including Vice President of Operations, Vice President of Finance, and Chief Financial Officer. She is the Lead Director and a Member of the Finance Committee, and Chairman of the Corporate Governance Committee of The Kaman Corporation. She received her Bachelor of Science degree from Rollins College and her Master of Business Administration degree from the Florida Institute of Technology.