Print this Page
Home | About SP+ | Board of Directors | Wyman Roberts 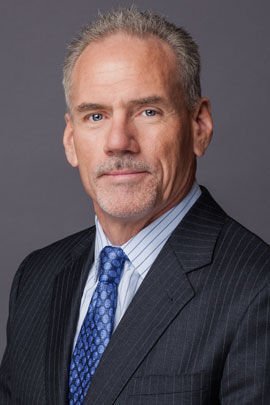 Mr. Roberts has served as a Director since April 2015 and Chair of the Compensation Committee since May 2018. Since January 2013, he serves as President, Chief Executive Officer, and Director of Brinker International, Inc. Prior to being named Chief Executive Officer, Mr. Roberts held key leadership roles at Brinker, including President of Maggiano’s and President and Chief Marketing Officer of Chili’s. He resumed his role as President of Chili’s in August 2018. Before joining Brinker, he served as Executive Vice President and Chief Marketing Officer for NBC’s Universal Parks & Resorts from December 2000 to August 2005. From 1984 to December 2000, Mr. Roberts was employed by Darden Restaurants, Inc., where he most recently served as Executive Vice President of Marketing. He earned his Bachelor of Arts degree and his Master of Business Administration degree from Brigham Young University.